Women and Bad Boys: What Is The Attraction?

If you’re a woman, you may be saying „hmmm” as you hear these words. You know you shouldn’t, but you just can’t help yourself.

There is just SOMETHING about these guys that draws you in, even as your head tells you to „beware”!

So, what exactly is the attraction? It’s not necessarily that they are more physically attractive or smarter or more successful than the „nice guys”. In fact, they can have fewer of these qualities, yet be harder to resist.

So what is it? Let’s begin by defining these guys. This term is generally applied to males who treat women poorly. Do these behaviors ring a bell?

*calling at 8:30 on a Saturday night to ask if you want to get together

*never having any money when you are out

* forgetting or ignoring your birthday and other important dates

*flirting openly with other women when you are together

*hitting on your good friend(s)

*making booty calls at 1am, after they’ve had a night out with others

*is doing time for a serious felony

Instead of asking „what is it about these guys”; let’s instead examine what it is about the women who can’t resist them. The following are actual statements from women who have a history of attraction to these guys. See if any of these sound familiar.

* „It’s never BORING with him. He’s unpredictable and exciting.”

* „He’s strong, aggressive and self-assured; I feel safe with him.”

* „It’s not his fault; he’s trying to get his life together.”

* „I haven’t met anyone else that makes me feel the way he does.”

* „He’s so charming and passionate.”

* „He tells me how much he likes me, so he must really feel something for me.”

* „He doesn’t come across as needy and desperate.”

Now, on the face of these, they seem pretty benign. We all seek at least some of these traits in the men we choose. So, where’s the problem?

Essentially it’s in his inability to meet the woman’s fundamental needs. She is the one doing all (or most) of the giving. The question then lies in; „what’s in it for her?”

The answer can be found by exploring three basic issues:

*roles that she has been in throughout her life

If a woman feels good about herself, she chooses a mate who communicates both verbally and non-verbally to her that she is valued and respected. She won’t allow this other person to undermine her positive self-worth. She believes in her ability to participate in a healthy, reciprocal relationship.

If she doesn’t feel good about herself, she chooses someone who reinforces her negative self-beliefs.

If a woman is capable of true intimacy, she is open to the true availability of the other person. She wants him to be a full and active participant in the relationship. She can allow herself to be open, vulnerable and able to take as well as to receive all that true intimacy offers.

If intimacy is difficult, she choose someone who is distant, hard to connect with and not emotionally and/or physically available.

If a woman has had a healthy role in her relationships since childhood, she will choose someone with whom she can continue this healthy interaction.

If a woman has been too long in the role of rescuer, caregiver or the one who sacrifices for the good of others, this will probably be the role she will seek out in her relationships.

Fortunately, most women fall somewhere in between on these issues. So the task is to evaluate yourself in each area and decide on a course of action that will help you to choose a „nice guy”, who stirs your senses and meets your needs while being truly available for a real relationship.

Begin with an assessment of what you value most in life and cannot live without. 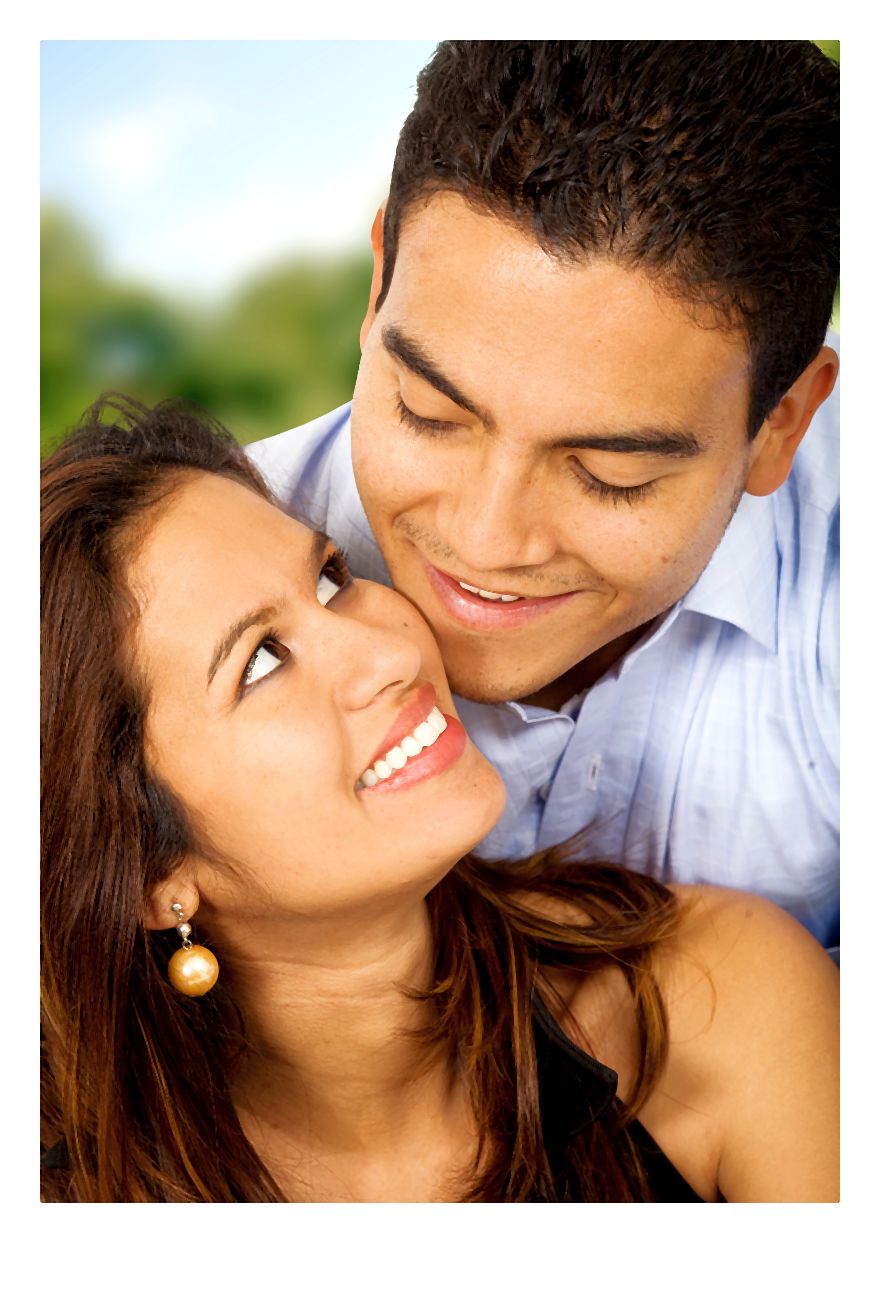